Looking Back At The Journey To Publication. 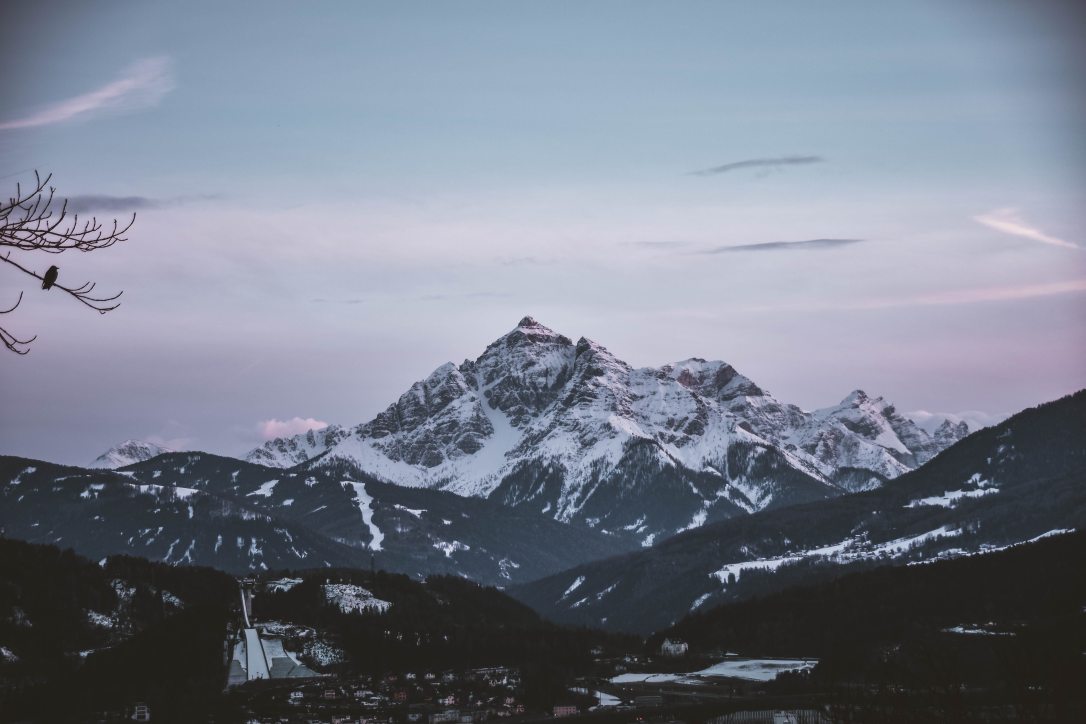 The journey from the blank page and blinking cursor to successful author with books on shelves is a lot like mountaineering (or, as close to it as a decidedly NON outdoorsy person like me is ever likely to get).  You’re constantly striving for that peak, head down and ploughing on against an onslaught of unforgiving headwind. All you can do is keep on keeping on. One foot in front of the other, barely able to see the path ahead.  And when you reach that coveted peak? Well, you quickly discover that there’s another, even more insurmountable, mountain straight ahead.

My debut novel Poster Boy will be released exactly two months from today. It’s safe to say, I’ve scaled a few slippery peaks to get to this point. And yet, I’m always looking at the next, seemingly unreachable, summit instead of taking the time to appreciate my current surroundings. And from talking to other authors, it seems we’re pretty much all guilty of that.

So today, instead of staring at the next obstacle and feeling ill-equipped to conquer it, I’ve resolved to stop and look around at the view I have already achieved for myself. And wherever you are in your expedition, I encourage you to do the same.

This time five years ago, I was still at base camp. Tapping away tentatively, writing and submitting short stories, finding my bearings and trying to acclimatise. It was time well spent, and when I embarked on climbing my first peak (completing a novel) there were already other footsteps in the snow beside me – in the form of the critique partners and friends I had found among the writing community. Going out in such hostile conditions completely alone would be madness, after all. By pooling resources and expertise, we all stand a much better chance out there.

This time four years ago, I had scaled Mt Finish A Novel.  But I quickly slid down the other side and landed on my arse when I realised I had NO idea how to turn that 120k word story into something resembling a structured novel, or even what freaking genre it was. Yup. I’d been climbing with my shoes on backwards and paying no heed to my depleting rations.  So, Changing Skies never saw the light of day (Or rather, never darkened an agent’s inbox). It sits on my hard drive still, any maybe one day I’ll revisit that first mountain, better equipped to tackle its pitfalls.

So, I then found myself at the bottom of the second peak, Mt Write-A-Better-Novel. But this time, I was much more prepared. I’d learned what supplies I would need, put my shoes on the right way, and improved my climbing technique. Plus, there were even more footsteps in the snow around me than before.  After a couple of years of pushing ever onward, with the occasional fall (thank goodness for the safety rope that is my writer friends!) and more than a few ‘I can’t go on!’ moments, the first draft of Poster Boy was complete!

But there was no time to sit atop the mountain exclaiming ‘huzzah’ and drinking lashings of ginger beer, oh no. For now I was faced with peak three – the formidable Mt Edit-That-Shit. The tricky thing about Mt Edit-That-Shit is that it doesn’t follow the standard ‘just keep heading up’ format of Mts Finish-A-Novel and Write-A-Better-Novel. Oh no. Mt Edit-That-Shit is a tricksy mistress. In order to reach its peak, you have to do a lot of walking backwards. You have to be prepared to undo what seemed to be progress in order to make real progress. And let me tell you, it’s the peak on which many a story meets its demise. The paths are littered with the corpses of the manuscripts that refused to be restructured or rewritten. If you listen carefully, you can hear shrieks of, ‘But it’s the best scene in the book!’ on the wind.  It’s a cold, harsh mountain to climb.

But climb it I did. And there I set up camp, and may very well have ended my expedition, so scared was I to attempt the next challenge, if my fellow travellers hadn’t shoved me off the top and sent me hurtling to the base of peak four – Mt Query-Agents.

Although Mt Query-Agents has its challenges, to say the least (those avalanches, otherwise known as ‘form rejections’ can make you lose your footing if you’re not ready for them), it does follow the keep-on-keeping-on rule. With an occasional rest stop to re-evaluate your submission package if you’re not making any progress, of course. Plough on, plough on, side-step the falling snow, negotiate the black-ice of the schmagents and ghosters, on and on and ever on, until you make it to the other side of the communication dead-zone and a friendly voice radios in to tell you that you’ve made it. From now on you’ll have a guiding voice helping you navigate. Which is just as well because, after a brief respite at the oasis of revisions, it’s on to the most treacherous peak yet.

Mt We-Do-Not-Speak-Its-Name (it’s On Sub, guys. Mt On-Sub 😉 )looms tall and foreboding. Shrouded in dense fog, few travellers ever speak of the horrors they encountered there. When you’re climbing all the previous peaks, you can send postcards. You can shout about your journey on social media, get words of encouragement when you face rejection and whoops of joy when you have success. But not Mt On-Sub. For, tis not the done thing to speak of it. Occasionally, you might reach out in the dark and find a fellow climber, whereupon you’ll whisper good wishes to one another before disappearing back in to the swirling mists, hoping to meet again at the top. Now and then, your radio will hiss and your heart will thump, but it’s just your agent telling you you’re at a dead end and suggesting a change in direction.

Mt On-Sub is the final resting place of many a valiant manuscript.  But those who make it to the summit of Mt On-Sub find themselves in possession of the very thing they never thought possible back in the days of blank screen and blinking cursor – a publishing deal.

And that, my friends, is where I sit today. Already I’ve forgotten how much I once coveted the view I now have, so consumed am I with making preparations for the next climb. But just for now, just for once, I’m going to take a moment to look back across all the terrain I conquered to make it here, and hold my past-self tight and tell her she WAS good enough, all along.

Wherever you are on the journey, I encourage you to do the same. Take a breath. Take a look around. You’ll miss this mountain once you’ve conquered it, I promise you. Think for just a moment of all you’ve achieved thus far, count the footsteps in the snow beside you – and thank your travelling companions.

I can’t stay still for long. Mt Make-A-Successful-Career is calling my name. I have no idea how to conquer her and I don’t feel capable, or equipped, to begin. But, guess what? I felt that way about all the peaks that came before too…

My Tweets
Join 81 other subscribers